A cuento/canción for Intermediates: Tan Bien

Update: 1/28/19 - Laurie DeLand took the story that I wrote and made a slideshow. Click here to access it and/or make a copy or see here:

Laura Sexton and Sharon Birch recently shared new music on their blogs and one song really grabbed my attention: Tan Bien by Lit Killah (what a name...) and Agus Padilla.

I love the song and I think students will too!

Stories always make the song much more meaningful and comprehensible. I created this story below (or click here for a better view) for my Intermediate students, but I have run out of steam (due to working a pretty big other project) to create any other activities (like here). But if anyone wants to collaborate and/or help out, let me know... or go ahead and take it and adapt it (obviously don't sell it -- yup, I have to say that!).

Some things I would add (and might end up doing in the future):
The story includes biographical information about the two singers - who are 18 and 17 -- so young that they don't even have Wikipedia pages yet!

I also took screen shots out of order to create the story. And, of course, I included structures and vocabulary directly from the song. So after spending some time with the story, they will better understand the song. 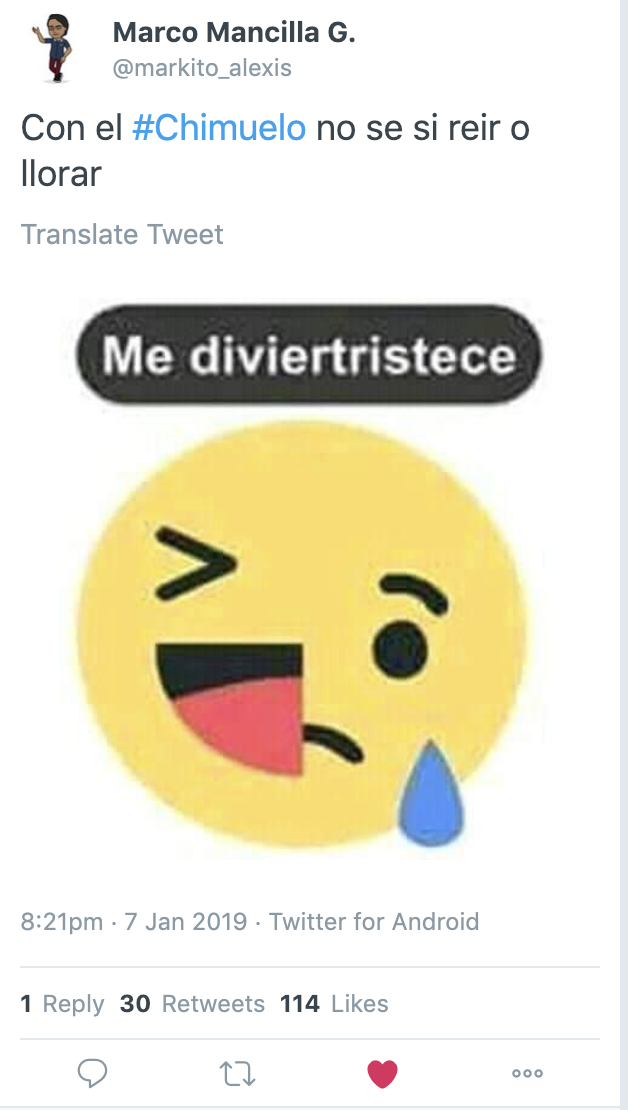